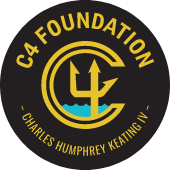 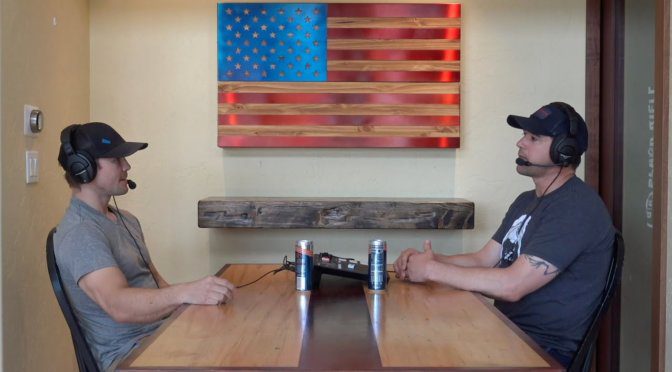 Nick was most recently assigned to Naval Special Warfare Basic Training Command — SEAL Qualification Training (SQT) as Officer in Charge prior to transitioning off Active Duty. Originally from Chicago, Nick received his Bachelor in Science from the United States Naval Academy in 2003 and his Masters of Science in Real Estate from The University of San Diego in 2013. He is the Executive Director of the C4 Foundation, which provides support and resources through science-based programs to active-duty Navy SEALs and their families. Nick is also the Co-Founder and CEO of Protekt Products, a wellness company that is committed to positively impacting customer health via both personal care products and nutritional supplements. Both Protekt and the C4 Foundation value the power of time spent in the outdoors and the positive impact it has on overall well-being.[/vc_column_text][/vc_column][/vc_row] 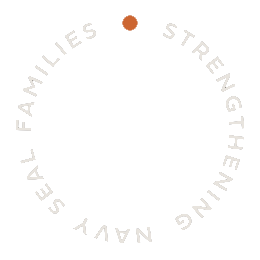